Get My Mini Mushroom 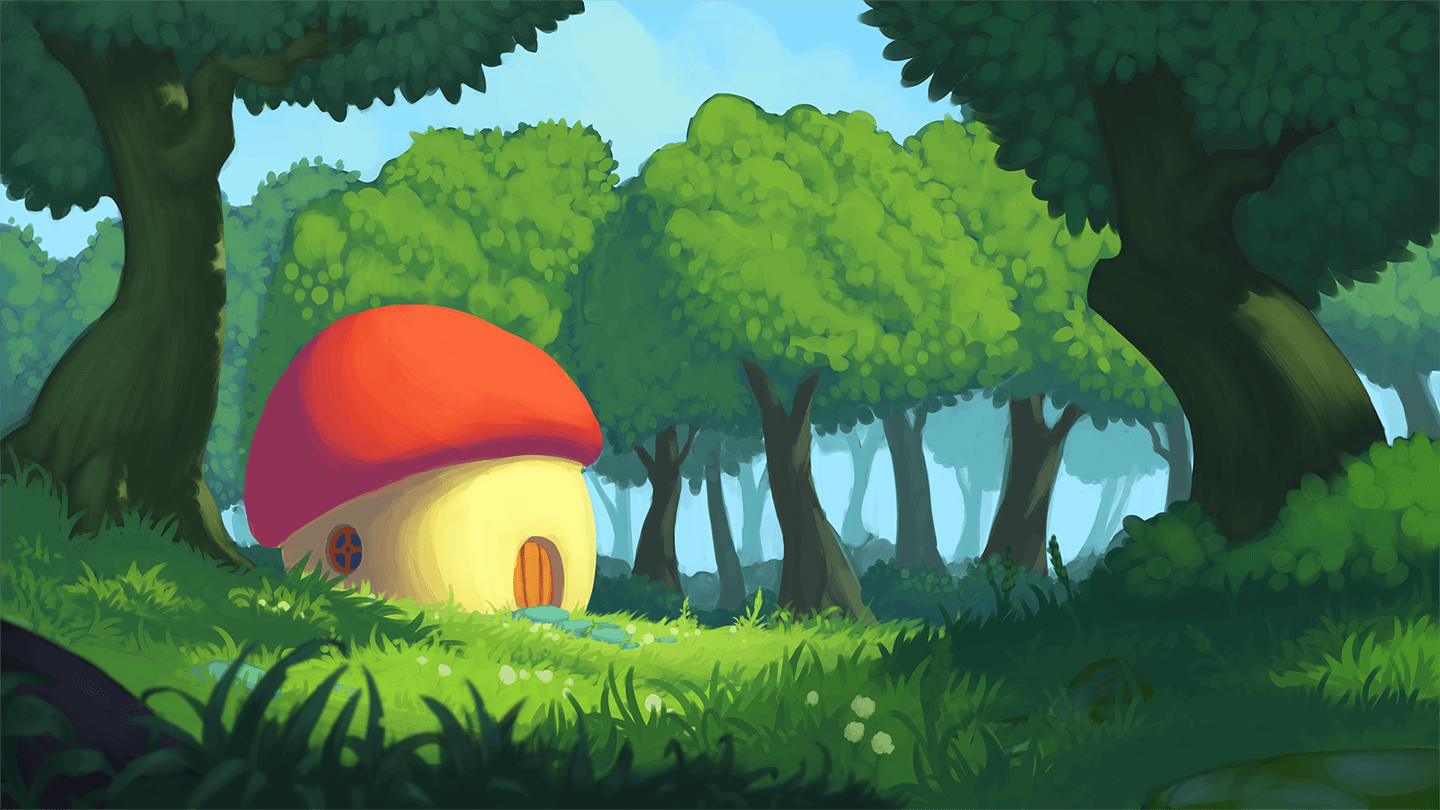 It’s release day, mushie lovers! My Mini Mushroom is officially out of beta and we’ve got a lot of changes that we hope you’ll like! However, release doesn’t mean the end for mushie’s adventures- we’ve got plans for several updates coming your way soon with more polish and bug fixing and a few new features. We’ll be published on the Google Play Store soon and we’re currently working on an iOS build. But enough about that, here are the updates as of this build:

Thank you so mush!